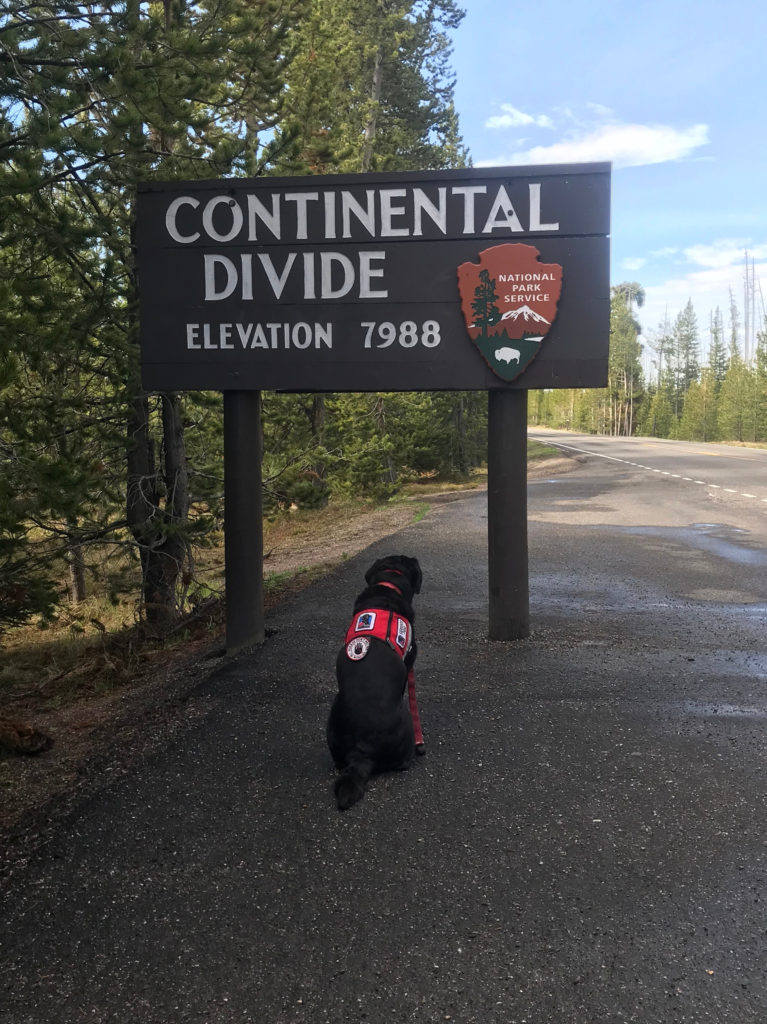 Hello, everyone. Saint here! I’m sorry that it’s been so long since I last wrote. Mummy and I have been having so many adventures that it’s been tough to find time to blog.

Mummy figured that the best way to see the big four western states of our journey would be to have a base camp in two different parts of each state. Then we could travel out from the base and return at the end of the day.

In Wyoming, we planned to stay in Casper and Pinedale. But despite calling the actual hotel, explaining our situation, holding the room with a credit card and getting a confirmation, someone else got the room in Casper.

So we went to Cheyenne, instead, and that worked out fine.

From Cheyenne we went to Sundance one day. That’s where the Sundance Kid got his name—when he was in jail for horse stealing. Another day we went to Gillette.

Wyoming has lots of fuel industry—oil and gas. We saw lots of activity.

And we saw lots and lots of animals. There are so many cattle. Mummy saw her beloved sheep. We saw buffalo. The antelope were so cute. And we saw something called a “prairie dog.” I don’t know why they call it a dog, though. It doesn’t look like any dog I’ve ever seen.

A lot of Wyoming is very dry. But they still manage to have rest areas. One of them was so neat. It had a skylight for lighting and a composting toilet.

We went to Casper and saw the National Historic Trails Interpretive Center. It talked about the famous trails that went west from Casper: the California Gold Rush Trail; the Oregon Trail; the Mormon Trail. It took people months and months to make it. They faced such hardship. It made me extra grateful for Miracle. 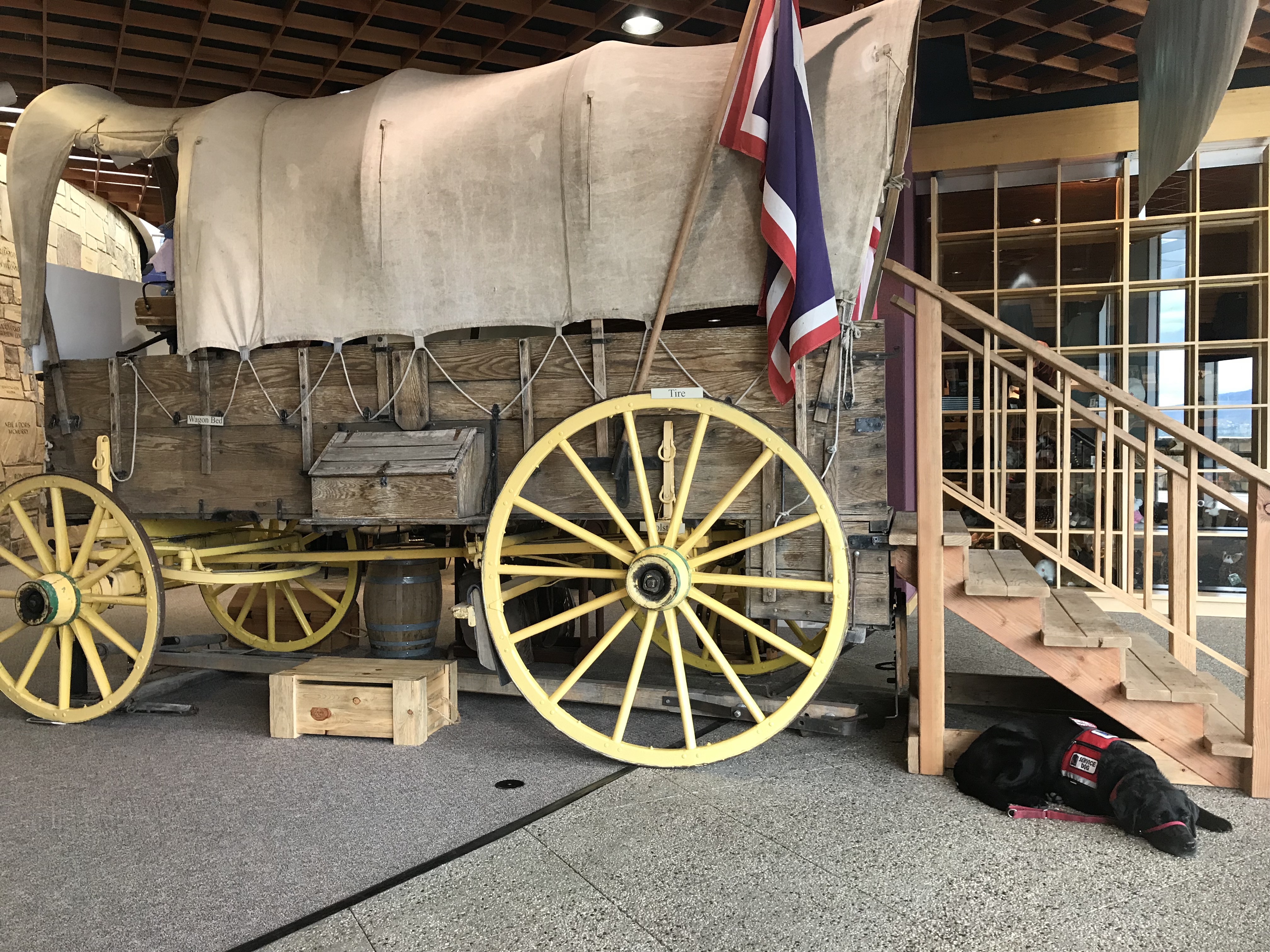 After several days in Cheyenne, we drove across the state to Pinedale. Pinedale is at the foot of the Wind River Range of the Rocky Mountains. Mummy really loves mountains so of course, I do, too. It is a big jumping off point for outfitting.

While we used this as a base, we traveled up to the Grand Teton and Yellowstone National Parks. They are so incredibly beautiful. There were lots and lots of people there. And you know what? Parts of Yellowstone were closed off because Vice President Mike Pence was also visiting that day. I wonder if he was looking for us?

Despite everything, we did manage to see Old Faithful. People were pretty excited about that. I just enjoyed the time to lie in the sun. 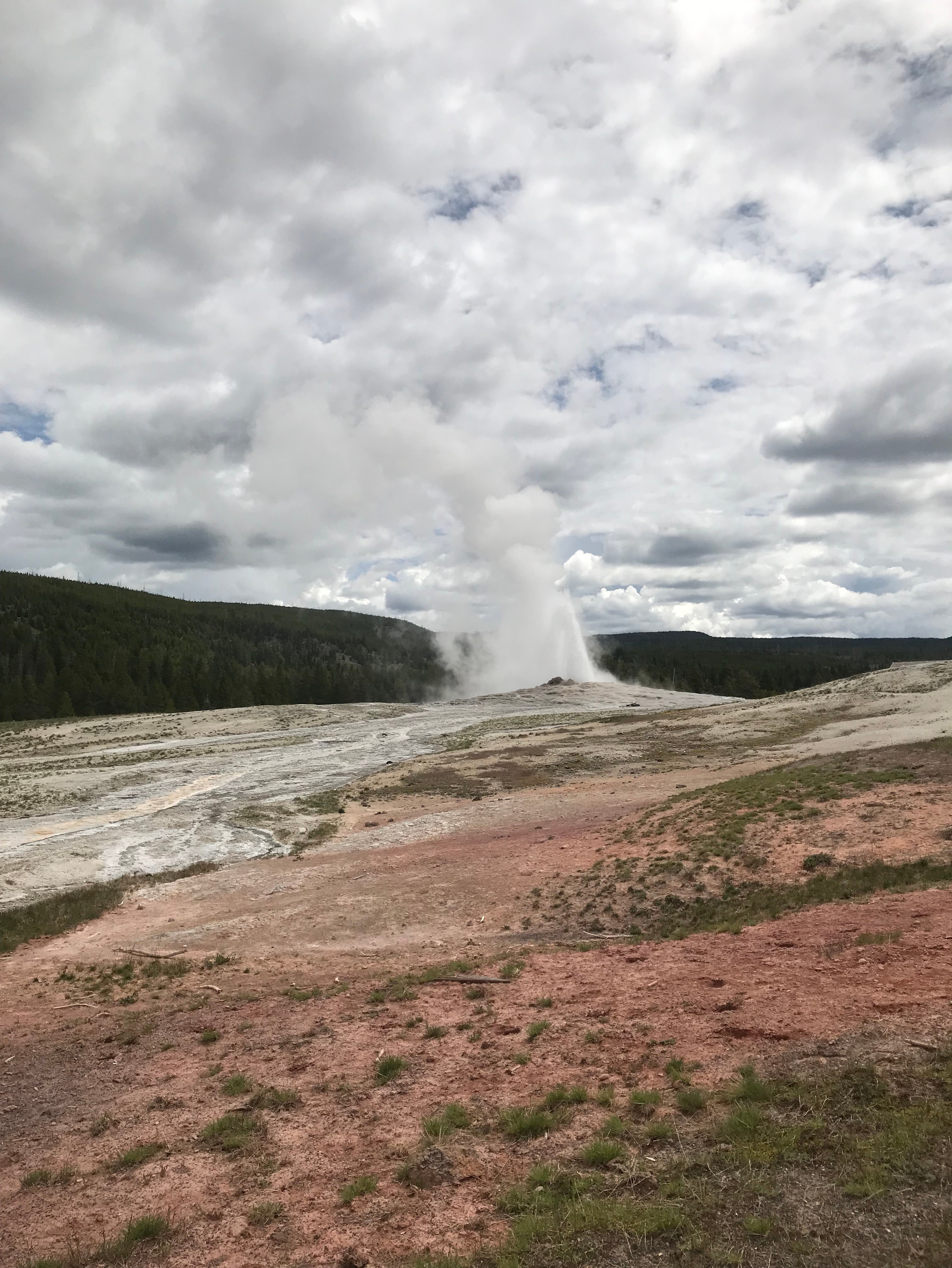 I think that Mummy and I liked Grand Teton National Park best. We even saw a herd of buffalo! 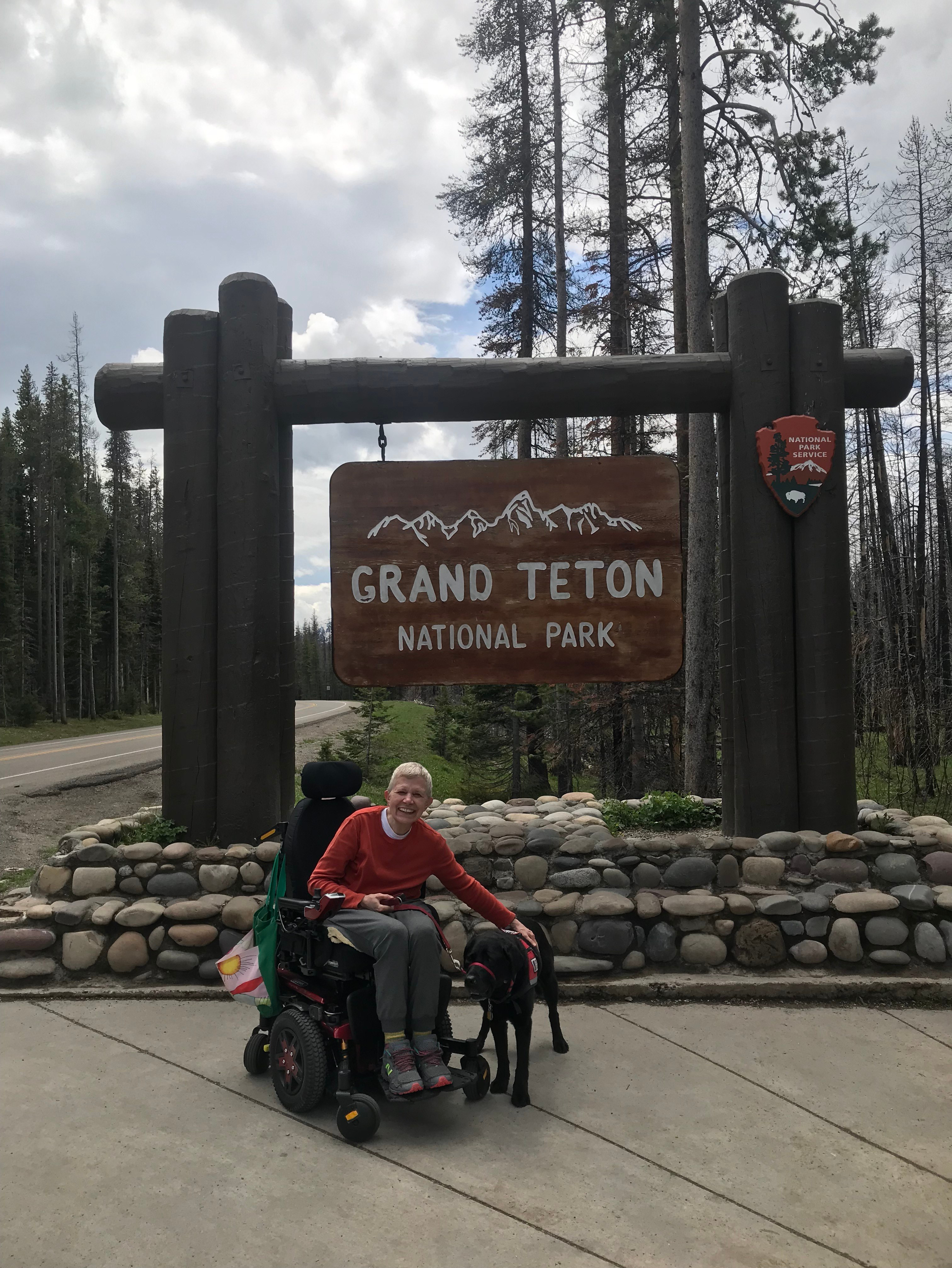 On our last full day in Pinedale, we did a couple of neat things. We took a drive on Skyline Drive up to the Jim Bridger-Grand Teton National Forest. At the top, we were at almost 10,000 feet and could see Fremont and Half Moon lakes. 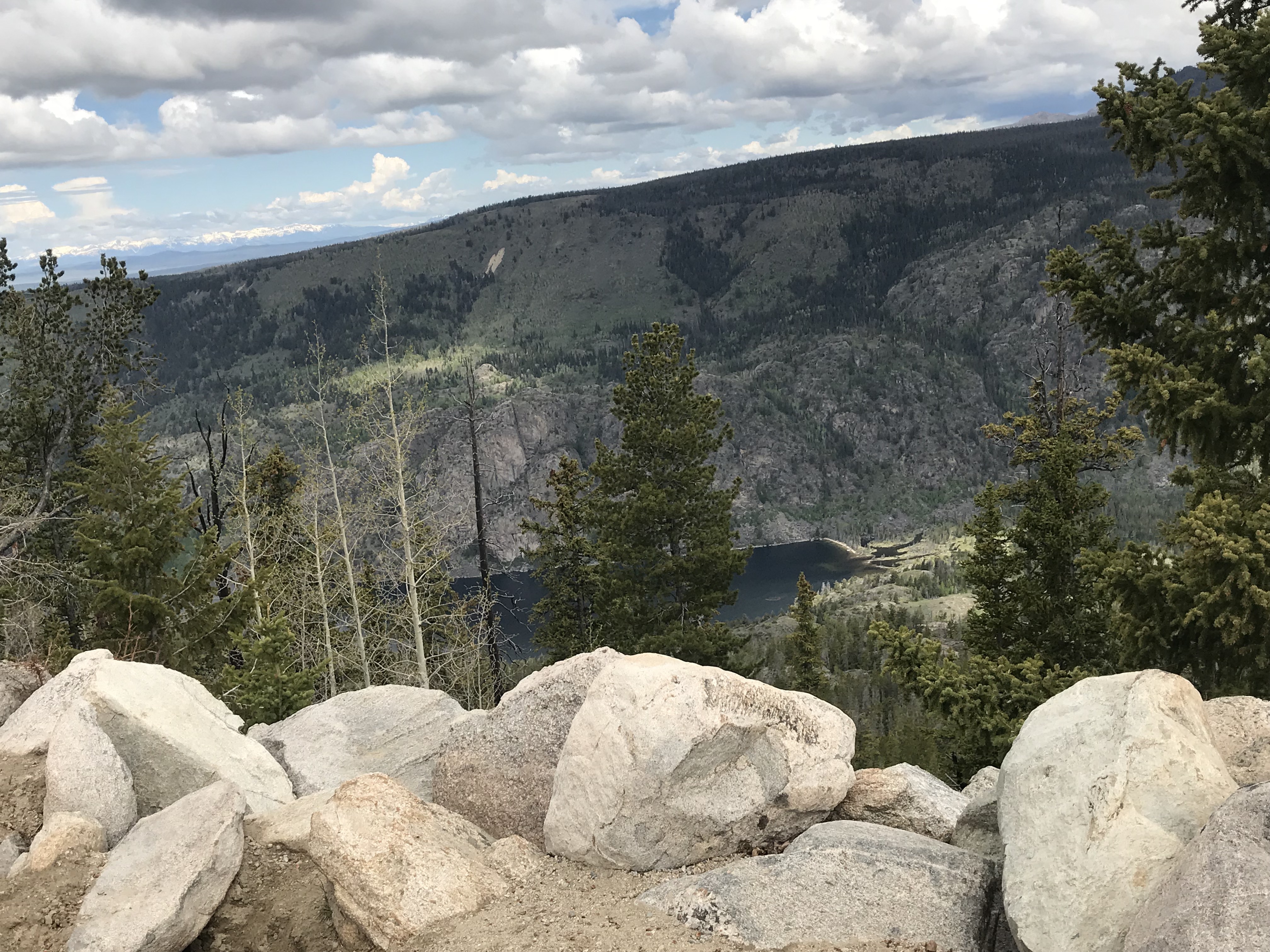 Then we went to the Museum of the Mountain Man. The mountain men are so famous. Most of us know something about them. They trapped beaver for high fashion clothes. But within 20 years, they had run out of beaver. 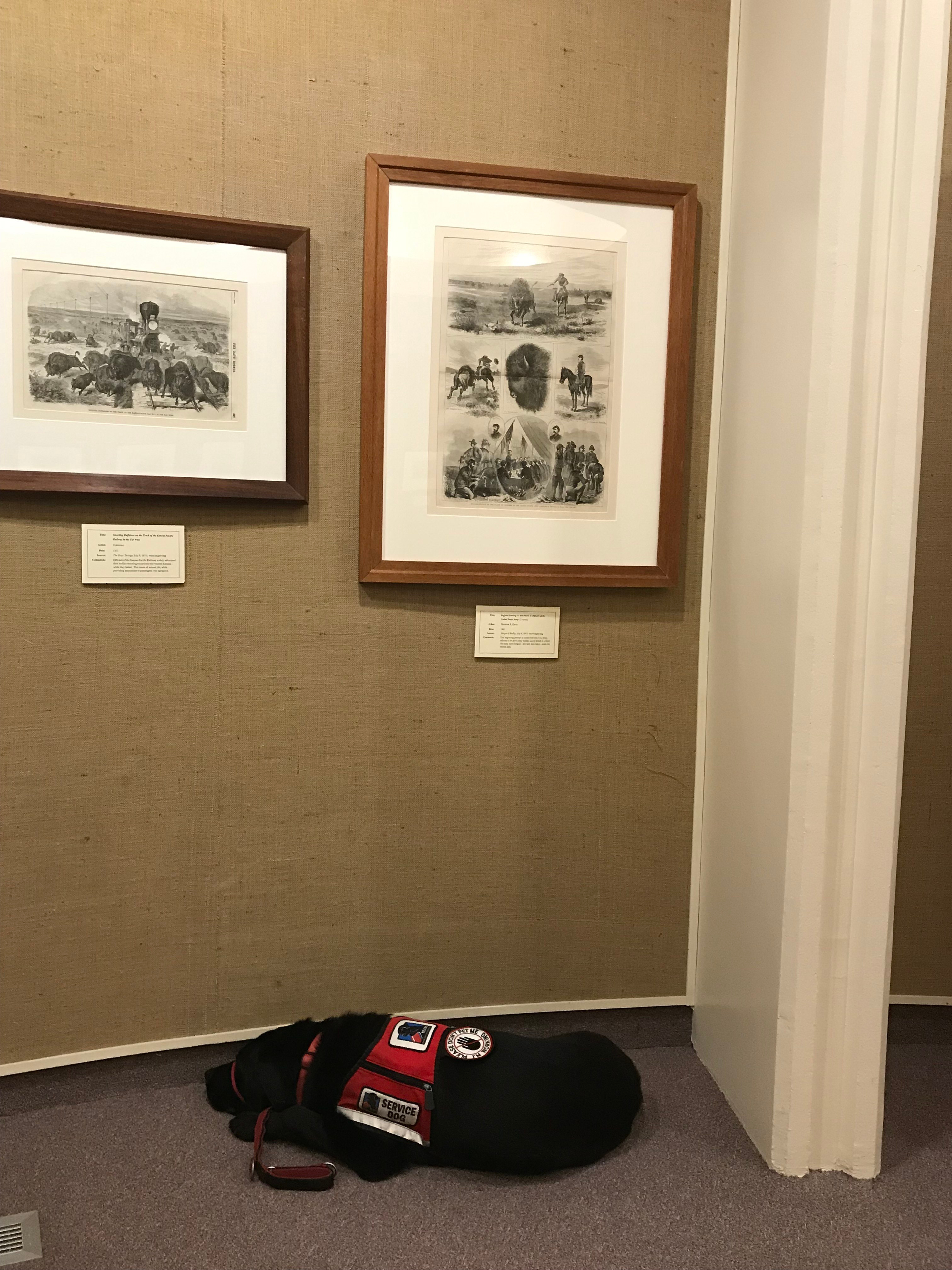 I’ll try to write more again, soon. Thanks for following us.