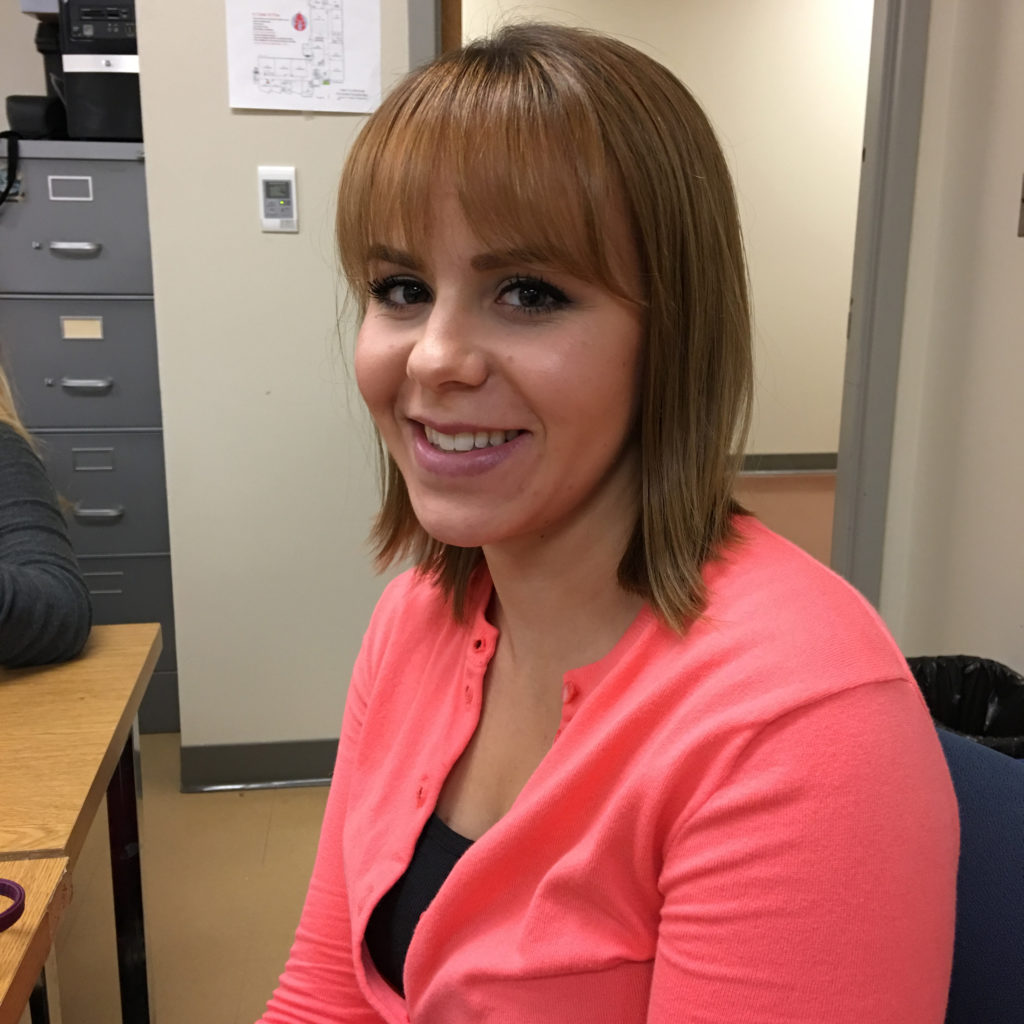 Hello again everyone. Has it already been a whole week? It seems that time goes by faster and faster and we don’t even see it. I think that’s what they mean about life being precious. I mean, we are only given a very finite amount of time to do something good in this world. What it really comes down to is making it count.

I never really think of myself as someone who goes out and changes the world. I know, such a cliché, right? But the truth is, I don’t have to change the world. I only have to change parts of it: the parts that I am in control (or at least some control) of. And that is what I am doing with BEYOND LIMITS. I am reaching out to people to offer them an opportunity to better themselves and even change their lives.

At BEYOND LIMITS, we often talk about how off-limits the word “can’t” is. Now, fortunately, I grew up in a very loving family who have always been supportive. So I never really experienced people telling me that I couldn’t do something. But, regardless of how we grew up, we all have things that we struggle with. They are the things that keep us from achieving the things that we want to—because we let them.

One of the things that I struggle with is worrying. Now, who doesn’t worry at least sometimes? But I’m someone who worries about many things, even little things. I often worry about “what if”’ instead of just doing something. You know that feeling of “what if I do something wrong” or “what if I don’t do it exactly right”? That’s me. I also tend to be hesitant about putting my trust in others, especially if I don’t know them well. I love being in charge and being able to control things.

Recognizing these things helps me to push through them. I think that working on projects for BEYOND LIMITS has helped with that. We work as a team. We trust one another. And we all believe that we are capable of doing the things that we set our minds to. And that is what I want for everyone. That is why we are doing this hike. Everyone will come out of it knowing that they are capable of even more than they ever thought possible.