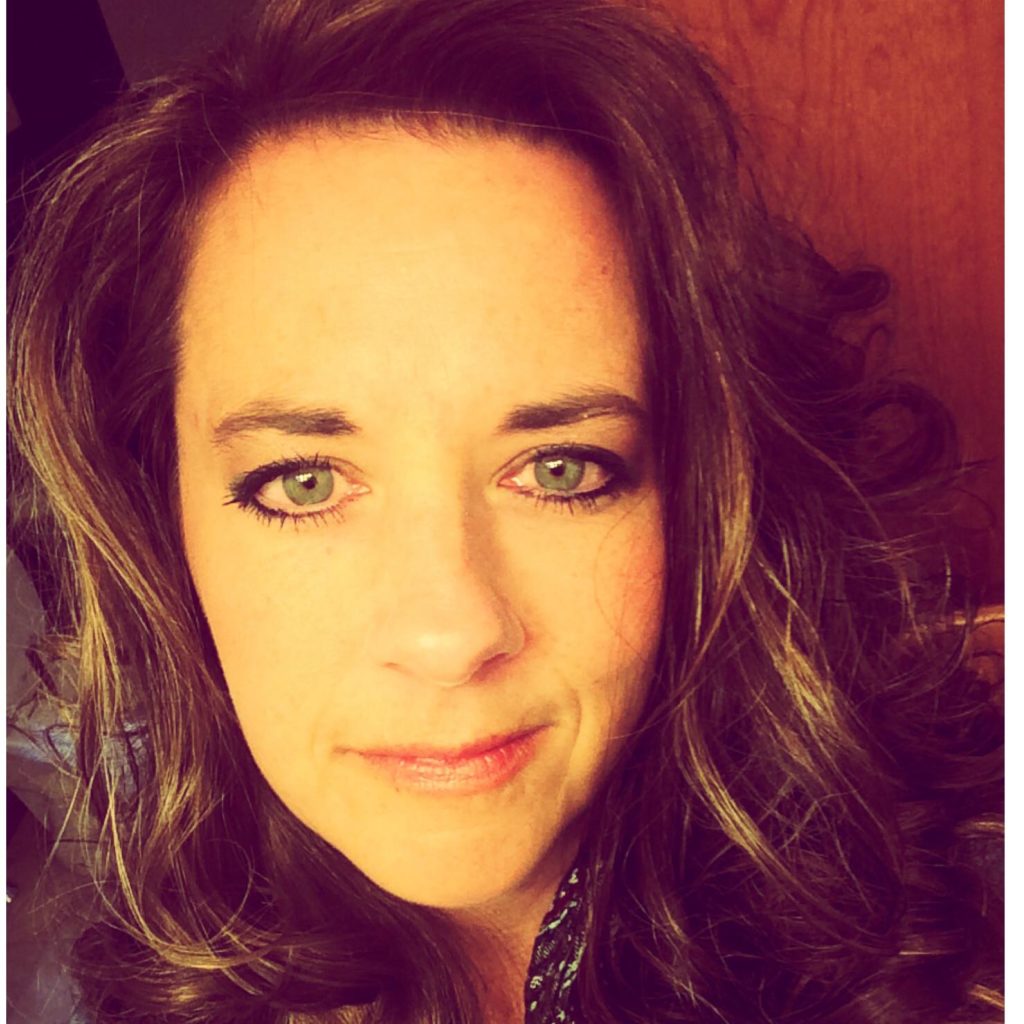 I often wonder what it is that makes individuals think they can’t.  Why is it that they doubt themselves?  When in our lives do we learn to be embarrassed and decide not to try something new?  As children we are instinctively born with natural curiosity to explore.  What happens to that flame?  Why does it burn out?

I was lucky.  I admit it.  I had the best grandmother and mother that the world could have possibly given me.  Both of these lovely women knew that a little girl growing up on a farm in the midst of all males needed to be strong.  Needed to believe she could do anything.

So they nurtured me.  They told me every day that I was beautiful.  They believed in me when my 4-year-old-self decided to take care of my grandfather so they could rest.  They didn’t bat an eye as I entered my adolescent years as a husky child with braces.  They insisted I was just healthy and still called me beautiful.  They encouraged my artistic abilities and introduced me to books.  They taught me to dream big.  And they never doubted my ability when suddenly I decided to play basketball when I had never shot hoops in my life.  When I earned the MVP trophy and graduated high school with highest honors they were there to cheer for me.

And they were also there when I began to lose my sight.

At age 22, my eyes took a turn for the worst.  I’d first been diagnosed when I was 7.  Near-sighted, they called it.  Not so bad, right?  Except that I had irregular nerves in my eyes.  They eye doctor said that it was nothing to worry about.  He was wrong.

When my eyes began to fail, things looked bleak.  My sight became so bad that contacts were no longer an option and the lenses in my glasses were terribly thick.  As my sight quickly worsened, my self-image began to fade away, slowly unraveling the strength my mom and grandmother had built within me.  I was already legally blind.  The doctors feared it would get worse.

It wasn’t until I heard of a new surgery that I dared to hope again.  Providers were now able to use lasers to correct sight and stop degenerative conditions.  It was cutting edge and not many were performing the surgery.  The closest surgery center was six hours away.  It was considered risky and I had to meet very strict criteria.

After months of testing, I was given the green light.  Insurance didn’t cover it, but the doctors felt they could correct my issue and restore my eyesight to nearly 20/20 vision.  The risk?  Total blindness.

Two months later I faced the physician.  I took a leap of faith and believed that I could beat this.  That was 1996.  I walked out of that office with 20/30 vision and have kept it for the past 20 years.  I no longer need corrective lenses of any sort and my eyes are healthy.  Today LASIK surgery has grown to be fairly common, but back then, it was brand-new technology.   It was extremely controversial and in its infancy.  But I believed.  And it worked!

Taking that leap of faith was one of the scariest things I’ve ever done.  But I knew I was worth it.  I also knew that if this surgery worked for me that it may work for countless others.  The doctors and scientists who developed that procedure gave me a tremendous gift.  They–I–were part of something extraordinary.

That’s what being part of BEYOND LIMITS is all about.  It’s going that extra mile and believing in you and maybe in someone else.  It’s about working as a team.  Those scientists and doctors who corrected my eyesight worked together to help me see again.  They didn’t let anything stand in their way and I trusted them.

Think about all of the amazing things you can do if you just believe.