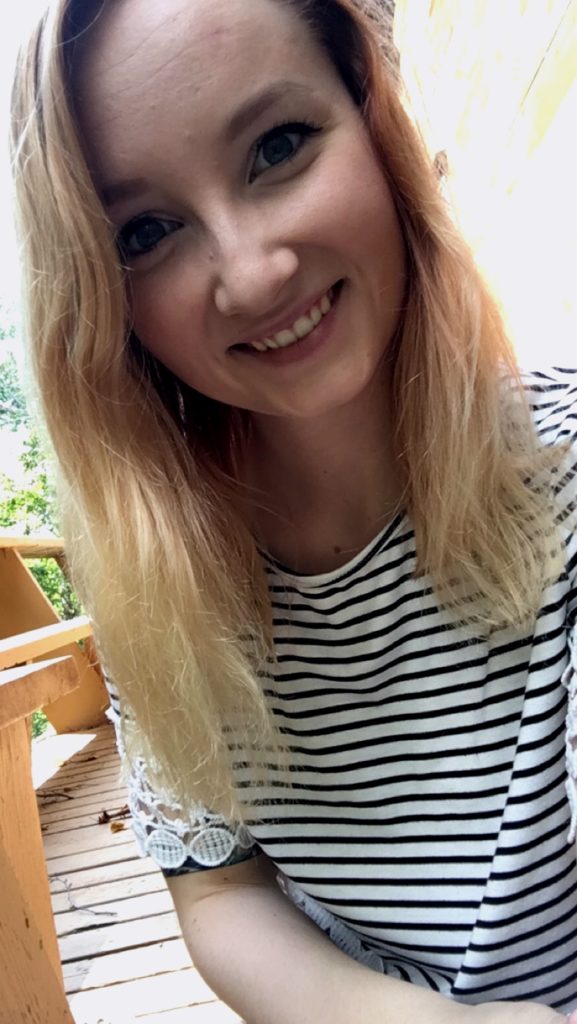 Hello, everyone! My name is Erin and I’m a member of BEYOND LIMITS: Awaken Your Potential. I didn’t join for the sake of joining, though. Neither did I join for someone else or their opinion. I joined because I have lived a life plagued with “can’t.” Growing up, I always had a little voice in the back of my mind whispering, “can’t” when I thought about doing anything. The voice was there whenever I had doubts or fears, and especially when I had hopes and dreams. To be haunted by my own limitations was paralyzing and daunting and something I would never wish on another.

After being introduced to BEYOND LIMITS, I realized two things. The first was that I was not alone in this thinking. I learned that there were others who were plagued by limitations, be they personal, physical, or societal. The second thing I learned was that I, we, no one needs to be held back by these limitations, nor should we be. I learned that I am in control of my life and the limitations I do or do not create for myself. BEYOND LIMITS made me realize that I can go beyond my own limits and help others do so, as well. Wouldn’t you like to do the same?

View all posts by Erin Keehn